Barcelona, doggie heaven? Nothing could be further from the truth

With one of the highest rates of dogs per capita in Spain, you’d think Barcelona would be doggie heaven, an ideal habitat for man’s best friend. Nothing could be further from the truth. Most Barcelona pooches are condemned to a life of sedentary apartment dwelling punctuated with a daily stint being dragged around a city block. Few get to paw at a blade of grass or a chunk of dirt. Even fewer get to romp about freely as their exceptional olfactory skills tempt them along from bush to grove to meadow, in an explosion of innate sensory delights. Long before Barcelona dogs are ever put down, they’ve already stopped being dogs.

It makes no difference how a dog’s been wired, most owners have already pulled the plug. They call themselves dog-lovers – so why do they hate pretty well everything that makes dogs tick? Dictated a life of solitary confinement with only tedious human companionship, they are brusquely yanked away from contact with others of their species, as if canine communion, butt sniffing and all, were an embarrassing affair.

In purely doggy terms, all this constitutes torture. Not the kind where mutts are chained to a stake, beaten with a cane and left to starve, but torture nonetheless. Since many are enlisted to comfort the twilight loneliness of the elderly (who have been abandoned by their own offspring), their lives begin with a puppyhood of never running. Ever. They’d like to, their brains say go, they gingerly tug at a leash for a couple of weeks – then resign themselves to a dirge-like pace for the rest of their dog-day afternoons. Yes, they get fed, even bathed, and many sport lovely winter knitwear. Some get taken to the vet. But too many are condemned to waddle along beside their hobbled masters, in an excruciatingly slow pantomime of a morning walk.

If no one really cares if dogs be dogs, it is probably because there are more important things of concern. Never mind that what we’ve said about them is also true of Barcelona kids, leashed to an inhospitable environment where they don’t get to be much like children. Humans apart, they say 16 canines are abandoned each hour in Spain, a couple or three in Barcelona alone. Furniture can be tossed one day a week; unwanted mutts all seven. Many end up under the wheels of cars, others in overcrowded shelters. Some are recycled, snapped up like loose change, finding new homes. One in six is zapped, sent to doggy heaven.

Since dogs have long stopped being dogs, other Barcelona fauna have been called on to pick up the slack. Feral parrots make all the racket they want, thriving high in palm trees. Whole families of wild boars come roaming down from Collserrola, snorting for grub. Errant seagulls veer amongst apartment blocks, occasionally spearing a pigeon. Some summers city workers go to fix a water main and thousands of cockroaches stream out. This is what remains of Barcelona’s unheralded animal kingdom.

Few of these creatures bring pleasure to anyone, since few, like dogs, can be moulded into mans’ troubled image. When the boars get too numerous, an autumnal hunt is convened, with local hunting clubs called in to do the dirty work. No one at city hall will admit to it, but in the days of the avian flu the pigeon population was systematically erased, so preventing migratory birds from passing the virus on to local aviary and then people. Someone once proposed knocking off the vast colonies of wild cats, put at 30,000 city-wide, until reminded of their role in keeping rodents in check.

Extermination is a powerful metaphor, since it speaks to people uncomfortable with the intangible beauties of the world they live in. Speaking in real and metaphorical terms, your typical Barcelonan is poised with a fly swatter in one hand. Meanwhile, the other hand might be tenderly caressing the neck of the family dog. These two gestures, odd as it may seem – and unfortunately for our doggy pets – are really not contradictory at all. 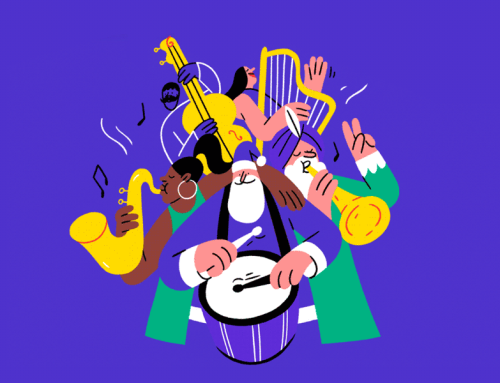 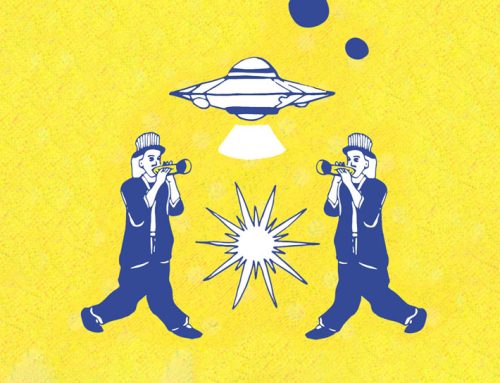 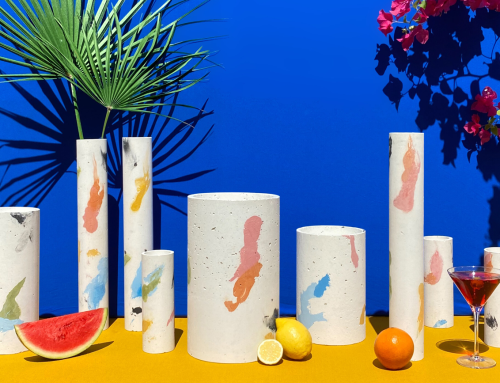 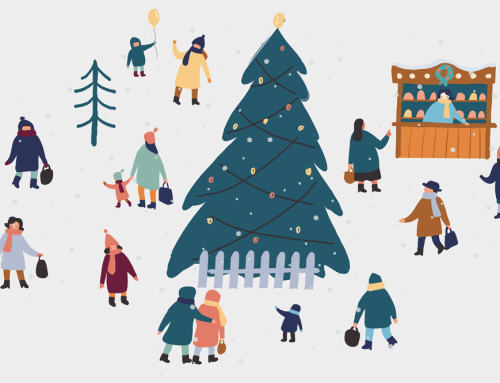 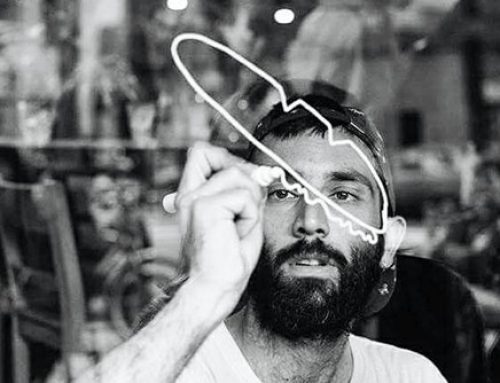 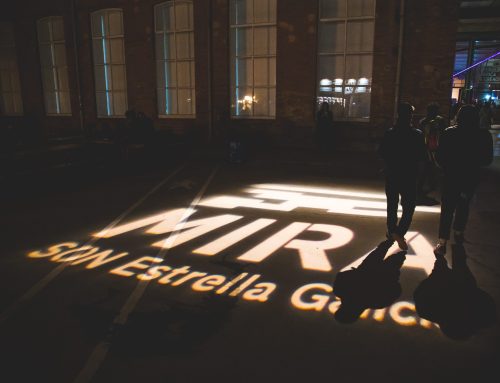