Gràcia, full of grace, is the city’s happy median, Barcelona in its most adequate state

Barcelona does not really have a “best place to live”, a part of town people would move to if they could afford it. If we ran a survey, few would cite the city’s wealthiest neighbourhoods, like Pedralbes or Vallvidrera. The corollary is also true. Barcelonans still cite the Raval as the least desirable neighbourhood to reside in, while being far from the city’s poorest or harshest (which is Ciutat Meridiana). Hypocrisy intact, even the snootiest Barcelonans have no qualms about coming down to play in Raval sandlots, whether attending the opera, going out for a meal or shopping. The Raval has distinguished museums and architectural heritage, but is unappreciated as a place to live.

If you had the money and the chance, you might end up in Pedralbes, but not because it has any standout virtues. A long strip of it runs along heartless Diagonal. The Ronda de Dalt rips noisily down its middle, with most of the swath left uncovered, letting all that Diesel Particulate Matter out. Otherwise it is reasonably green, although Pedralbes’ best parks are in its upper reaches, which is the same for a half dozen infinitely more modest Barcelona neighbourhoods, like Turó de la Peira or Guinardó. When it comes to enjoying nearby amenities –well, the food at Frankfurt Pedralbes gets a 4/5 on Trip Advisor. One comment says their sausages taste the same as when this fine eatery started, 43 years ago (words likely written by the owner’s cousin). Residents of the poshest parts of cities consistently overrate everything close to home, flattering themselves while reminding the world that they really are a privileged bunch. My gym, my organic market –even my sweaty hotdog shack– are obliged to be wonderful and rated accordingly, quite beyond any relation to reality.

Without being a particularly coveted part of the city (since as we have seen there aren’t any), Gràcia is Barcelona’s most representative neighbourhood, and not just because it sits in the geographical centre. Rather, Gràcia, full of grace, is the city’s happy median, Barcelona in its most adequate state. Considering it only became an independent municipality in 1850, to be annexed by Barcelona in 1897, this representative role is unusual. The first Barcelonan I met was a fellow named Ricard, who was also the first to invite me into his home, on Carrer Tres Senyores, behind Plaça de la Virreina. Ricard explained how his grandmother would get ready to go out, then shout from the door, “M’en vaig a Barcelona!” (I’m going to Barcelona). That meant that she would be leaving Gràcia and heading down into the Eixample, and likely beyond. Ricard’s avia was born in the 20th century, a full-fledged barcelonina, but she had grown up in Gràcia, where from childhood she had learnt Barcelona was another place.

Gràcia is shaped like a long rectangle, and is sharply sloped; there is hardly a flat patch of land anywhere. Many of its streets are called “torrents”, tracing the lines of former creeks carrying water to the sea. Built to maximum density, the only respite from its over-construction are its squares, evenly distributed throughout. Most are slightly more rectangular than square, and are charmingly lined on four sides by shops and cafes; since they are all sloped, people arrange to meet at the upper or lower side, by way of orientation. Only occasionally do they have a distinguishing piece of architecture, like the church at Virreina, or the clocktower at Plaça de la Vila de Gràcia. These squares are hard surfaced and starved for greenery; I find them dark. I also find most of Gràcia claustrophobic. Its most famous square –and far from its nicest– is Plaça del Diamant, which lent its name to Mercè Rodoreda’s celebrated 1962 novel.

Gràcia was always a bit left of centre in Barcelona terms, and is more in favour of Catalan independence than not. Though it is slightly above average in socio-economic terms, graciencs still side with unsung causes, and tend to be receptive to outsiders. They say that from early on many residents left Catholicism for Protestant denominations, or more esoteric alternatives. Such non-conformity is now manifest as a penchant for consuming (mostly cliché) alternative lifestyles, so it is the part of Barcelona with the most wellness centres, yoga studios and vegan bakeries. It is apparently a good place to open an indie eco-perfume shop.

All this suggests that Gràcia caters more to residents than tourists, to local rather than extraneous whims and flows. Even its summer Festes, where residents eat and socialise along decorated streets, is mostly an internal affair. Gràcia resists the temptation to displace its outward identity in function of perceived benefits of the tourist imagination, enhancing its enduring attraction. 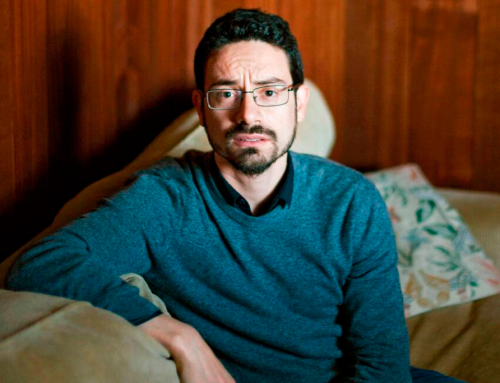 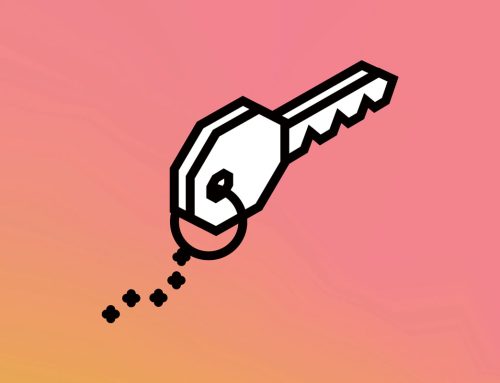 The deals we make to keep our lifestyles 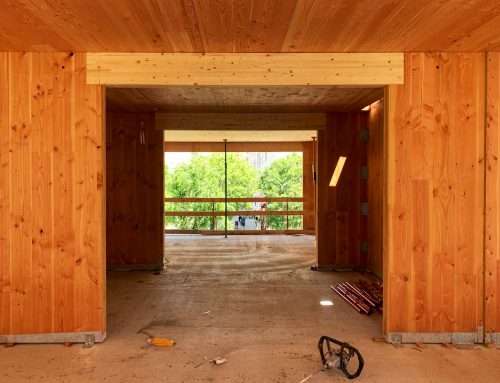