Since April of last year, Born’ers (and other thirsty cats) have had the pleasure of choosing between 250+ beers on the shelves of the La Beata craft beer shop (c/ de les Beates, 1b). Their emphasis is on Catalan brews because, as one of the 3 lupulus-loving partners says, “Local beer is fresher than imported beer, and the price is often better”. At their new bar in Gràcia (Carrer de Jesús 16) the selection might be smaller, but those tasty, fresh beers are on tap, as are the munchies that pair well with them, such as bravas and pork ribs stewed in ale. And when you and your friends have forced the last foam out of a keg, another brew is plugged right in. The locale has a simple decor (if any), a tranquilo vibe, and, of course, that indispensable group of jovial drinkers in the corner, repeating the true and immortal mantra: In beer we trust. 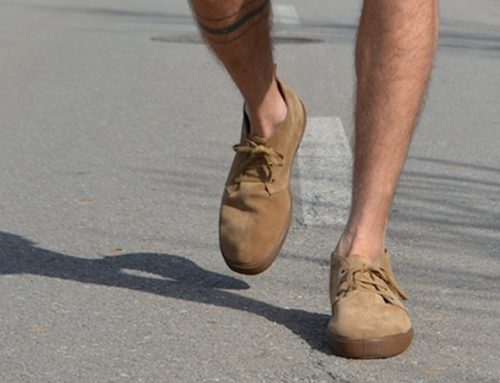 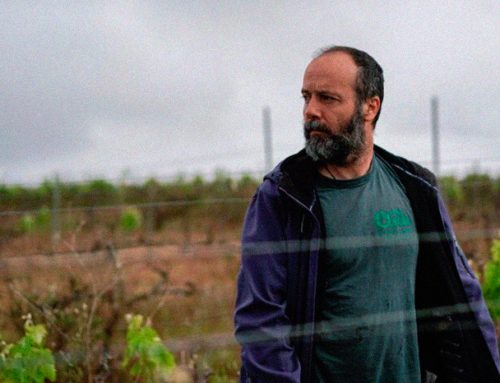