Coocció, being the professionals they are, have summarized their space as follows: un espacio polivalente dotado de una cocina, una sala de degustación, un servicio de asesoría para proyectos gastronómicos y una cafetería. All of that is true, and they do go into more detail, as will we, but what they should have written is, “Young chefs on the road to eventual greatness, this is your yellow brick road.” Or, “Food fanatics, welcome to the playground of your wettest dreams.”

Simple statistics will give you an idea of what’s possible in this 420m2 locale that begins with a door you can drive a bus through (more on that later). A café courtesy of super-barista Miguel Lamora y el querido Nømad greets you at the front should you be in need of a chute del bueno. Passing through the café you’re in what they call the Saala; you and up to 149 other people. Long tables, many chairs. Then you’re at the edge of the Cuuina (yeah, they dig double vowels), a professionally-equipped, brand-spanking-new, white-tiled and stainless-steel-gleaming 150m2 open kitchen equipped to handle a dozen cooks at a time. Wooooow. A perfectly placed long, high table between sala and kitchen creates an informal border between the hungry hordes and those that will keep us sated. And, finish it all off with four carts specifically designed to allow four chefs to sell, street food-style, directly into the Saala. There you have it: Coocció.

The plan? This is a co-working kitchen (and it’s about damn time somebody did this.) But it’s also a place to experiment in case you want to play, a production kitchen for hire, should you be in need of one, an events space, should you have a couple hundred friends who want to eat your food, or just a place for a kick-ass birthday party. Official opening was May 2nd, and on the 13th and 14th and again on the 20th and 21st they kick off their weekend bonanzas, opening doors and beer taps, and putting a chef behind each of those aforementioned carts for feasting fun. As close as you can get to an Eat Street indoors, but more on that later… 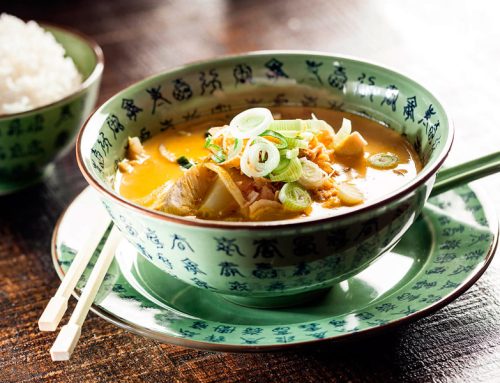 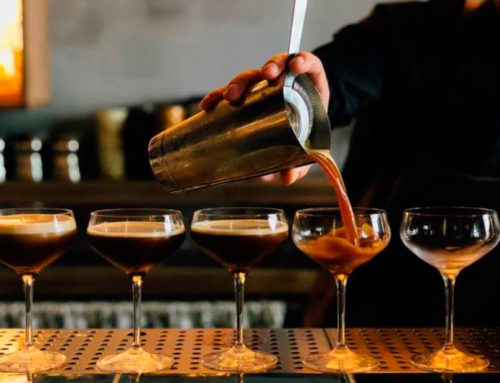 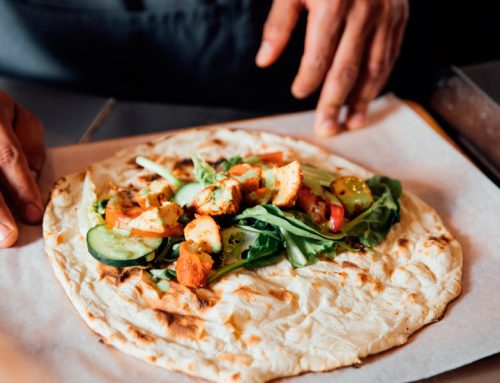 From India to Barcelona 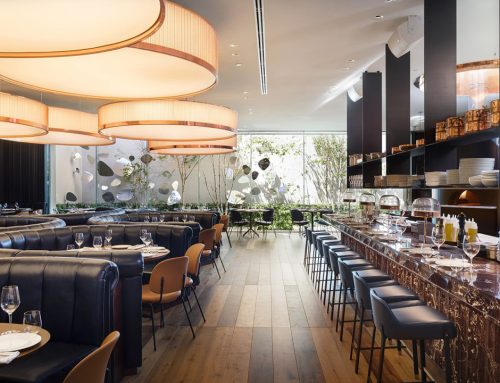 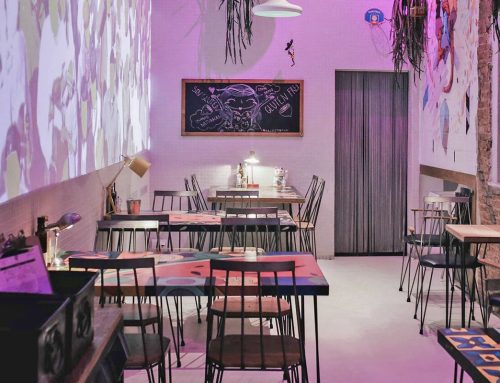 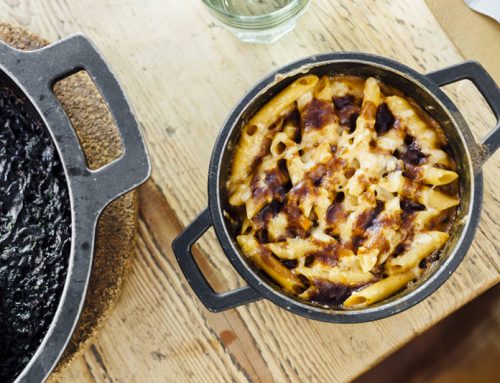